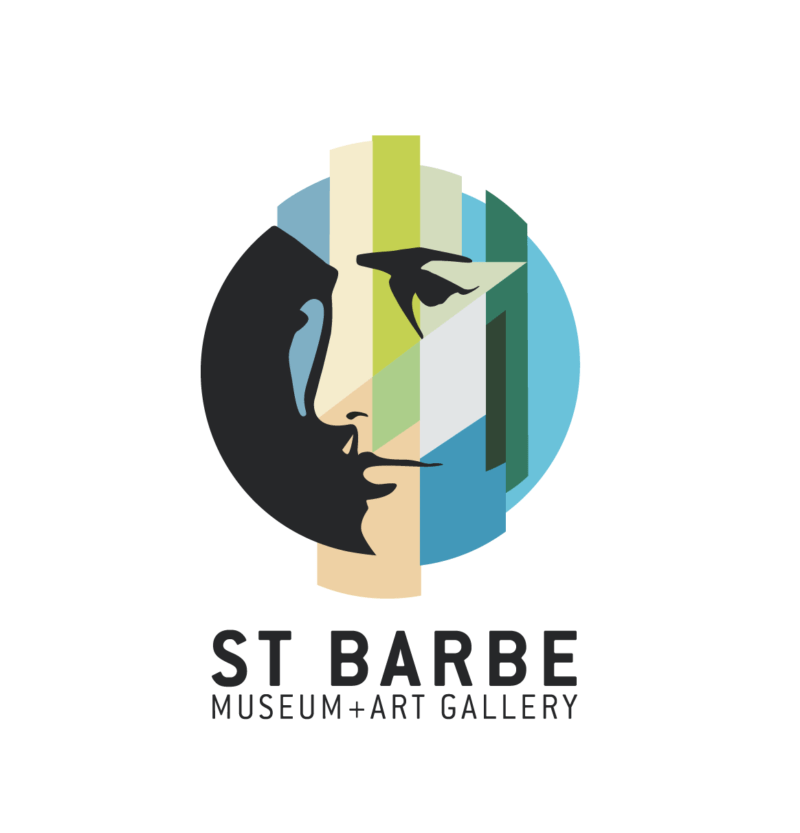 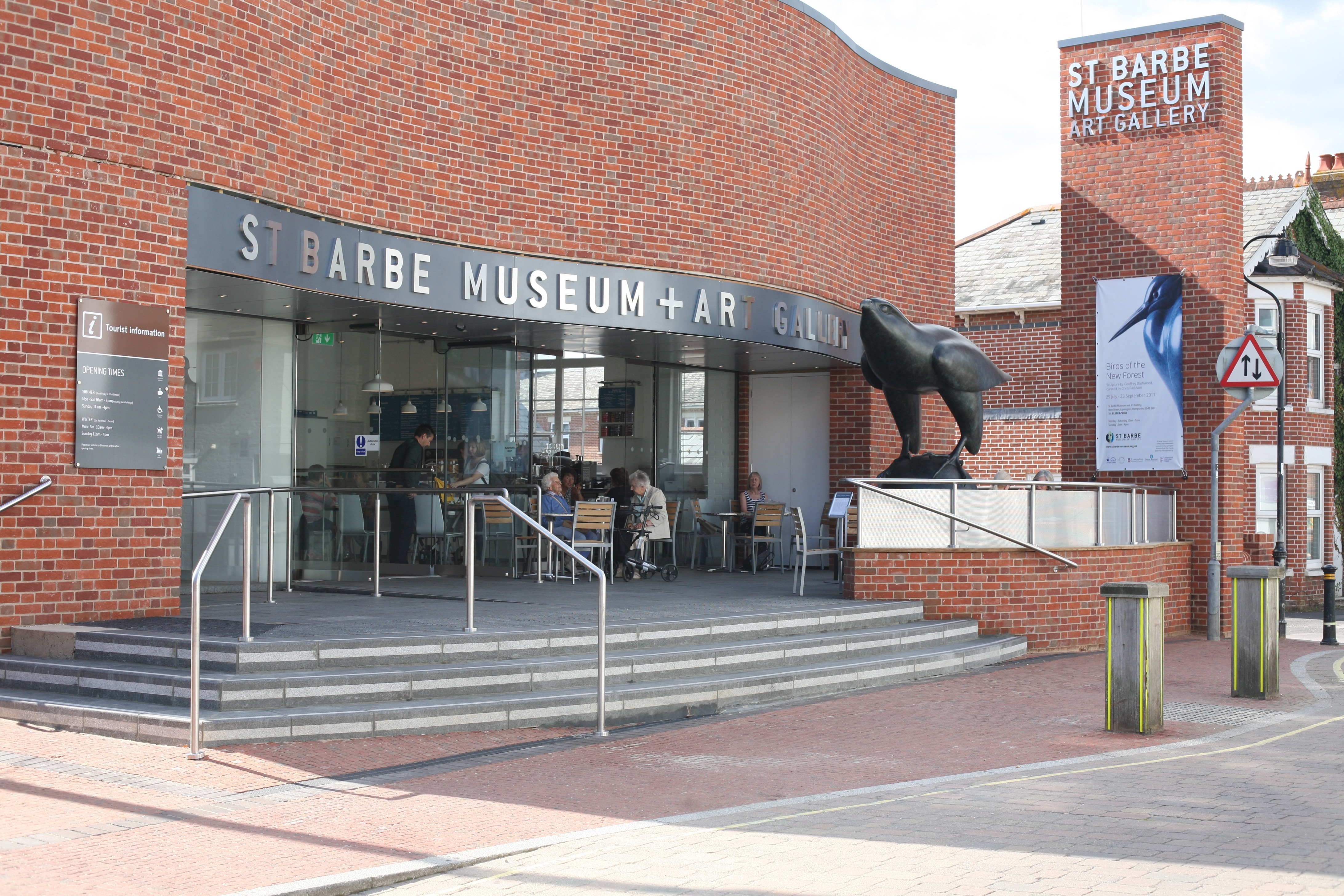 The brief was a brand identity that would be an ambassador for both the museum and art gallery instead of just the museum.

We began to investigate the story of St Barbe, identifying the history behind the name. Our research showed the museum building (originally the old school house) was gifted by Anne St Barbe, to educate the less privileged children in Lymington some 100 years ago.

The logo design became an artist impression of the face of Anne St Barbe, using layered colour and shapes to create a piece of ‘art’ in its own right – encompassing not only the museum but the gallery part of St Barbe. We wanted to tell the story of its heritage in the logo. We decided we could make this into a three-dimensional sculpture which would go on the front of the building. Although we experimented with coloured perspex; powder coated steel became the preferred material as it was a more durable choice.

The external signage was created from steel and built out from the side of the building, following the curve of the external wall. All our design work had to be submitted to the local planning department for planning approval before we could create any final signage to the outside of the Museum. The project took six months to complete. 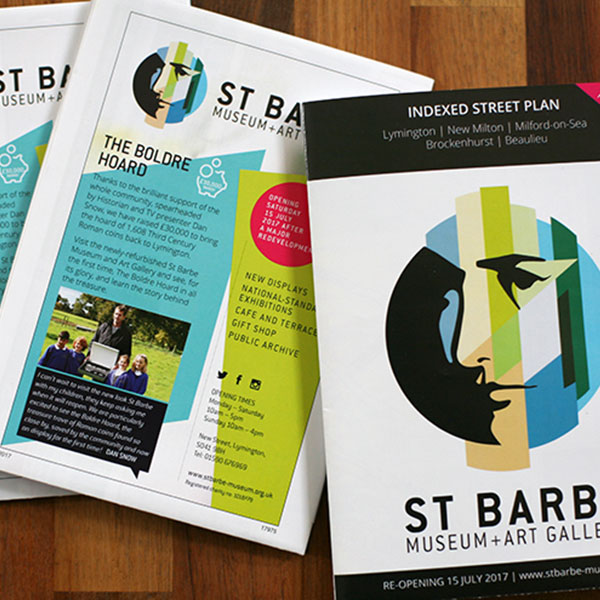 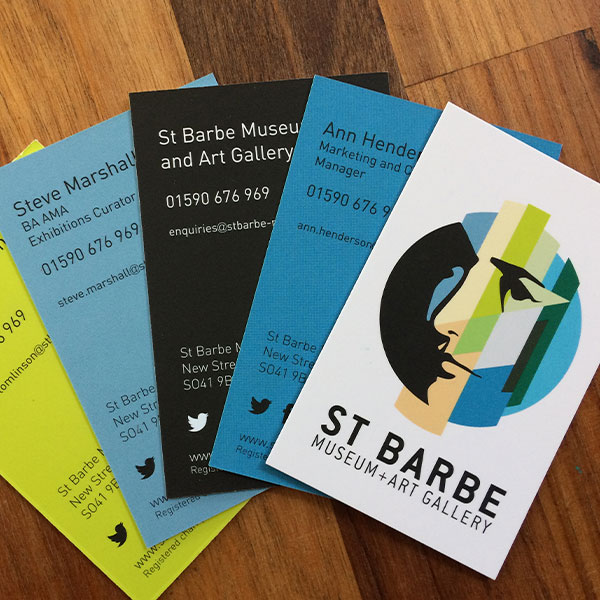 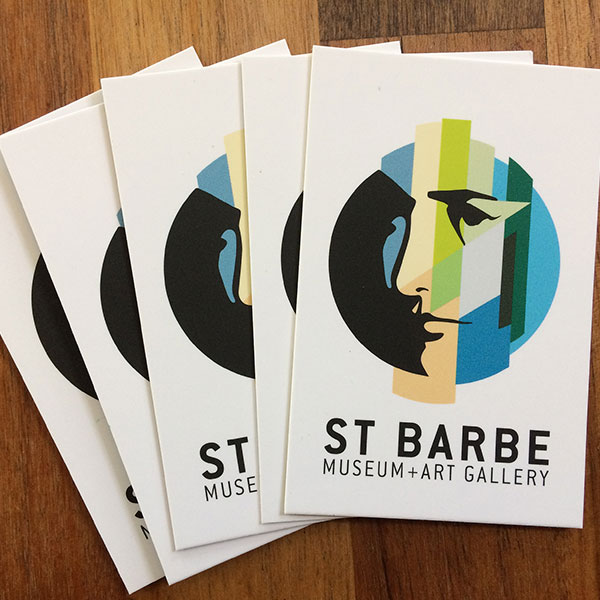 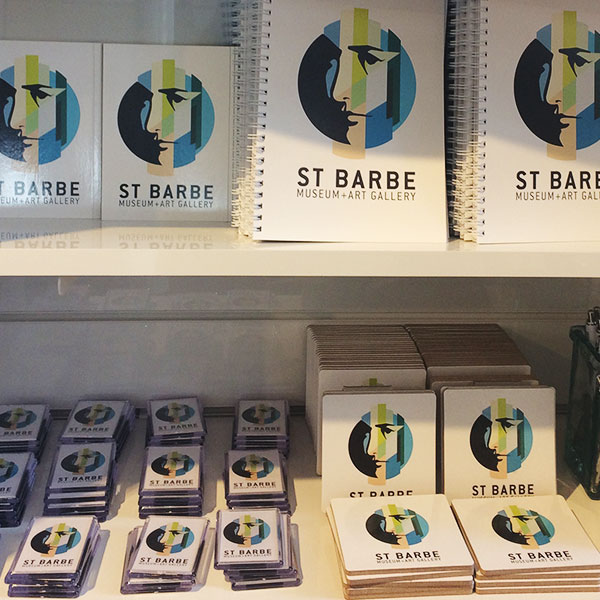 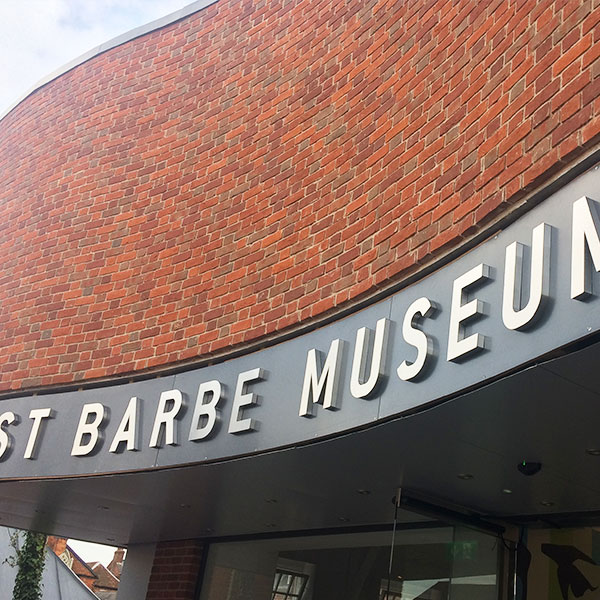 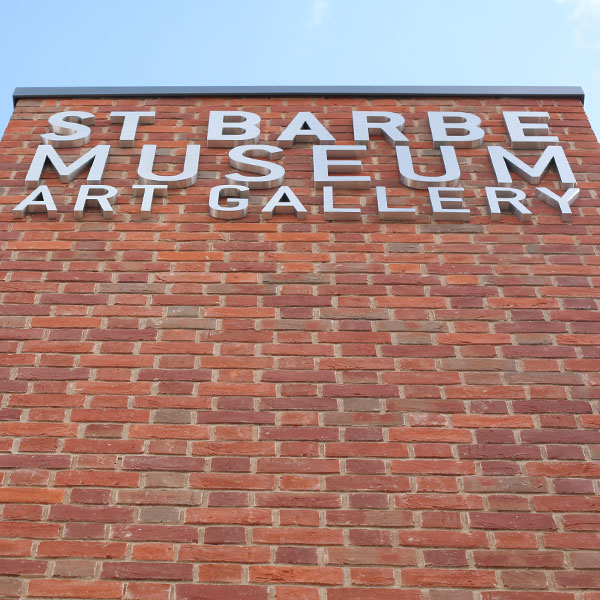 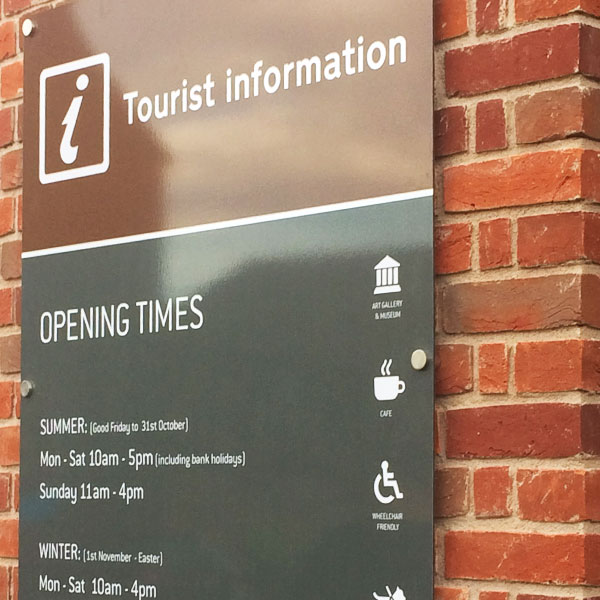 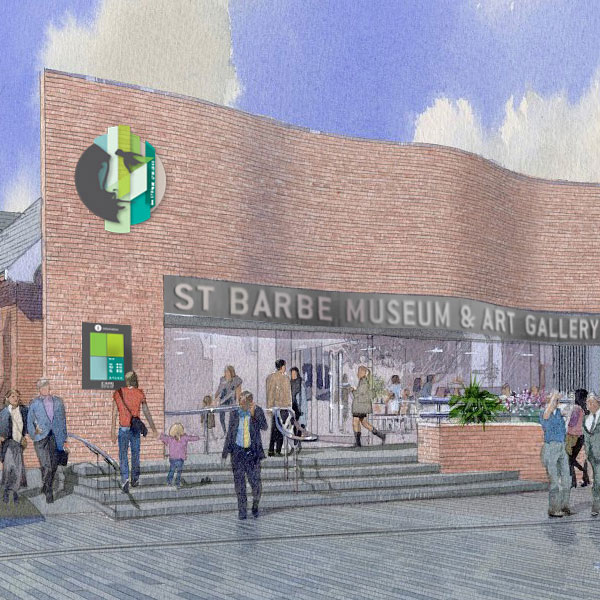 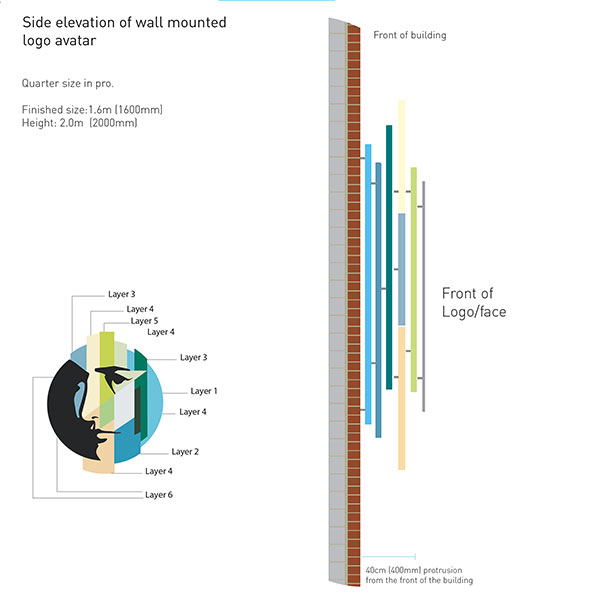 Layers of the logo sculpture 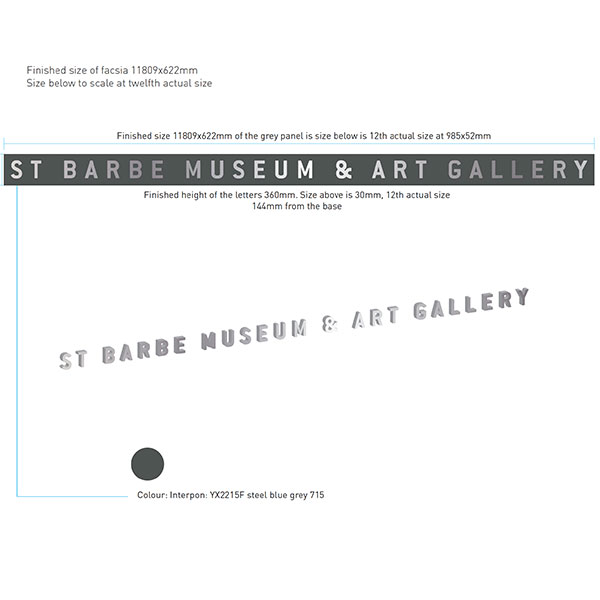 It takes a terrific amount of ‘brave’ from a client to trust a designer to produce something different. We often do judge books by their covers and people often choose products based on their perceived value rather than their actual value. The new St Barbe Museum and Art Gallery Brand Identity met the design brief with its marriage of both the art gallery and museum – the link to the original story of St Barbe, and being a piece of art in its own right. The new Brand Identity has given the Museum an instantly recogniseable and memorable identity with the iconic face of Anne St Barbe. Much like the Nike tick, over time, this symbol will be able to stand alone. We’ve put a face to a name – literally. And created a personal and relevant brand icon. 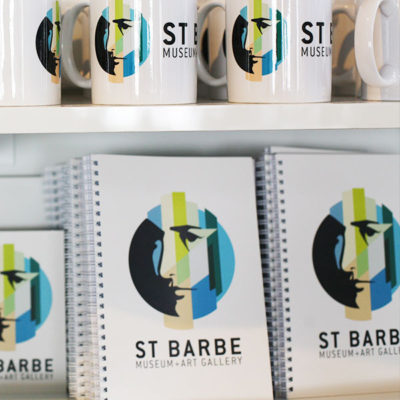 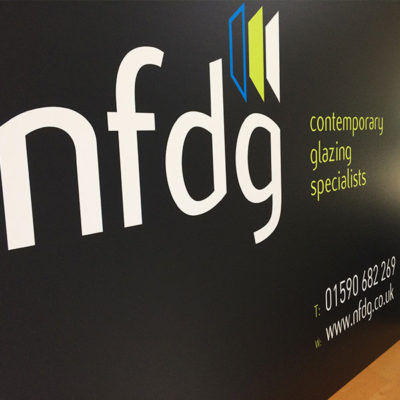 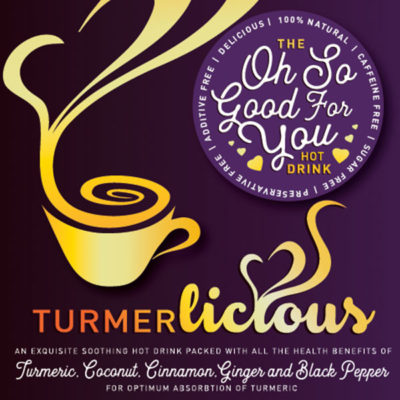 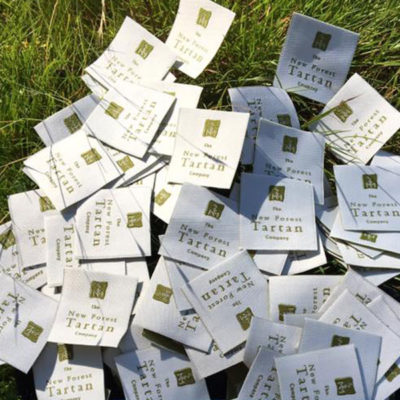 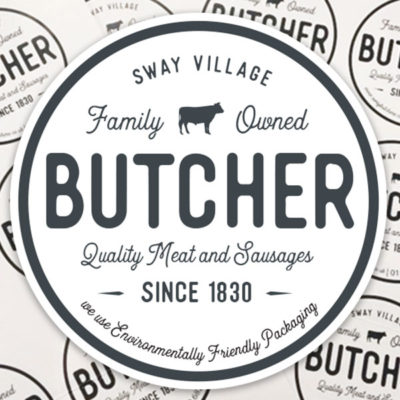