Historian and TV Presenter Dan Snow launches a campaign to raise £30,000 to bring a hoard of Roman coins back to Lymington, to be displayed at St Barbe Museum & Art Gallery, for the enjoyment of local people, visitors, and future generations.

Not only did St Barbe Museum and Art Gallery hit the target of 30k within four months to bring the roman coins back to be shown in the Museum, they scoped a glittering award for their efforts!

Kifi Creative produced all the creative involved in promoting the campaign, leaflets, logos, posters and collection boxes and our very own local historian, Dan Snow presented the campaign and gave an evening of fundraising using live video streaming to all his fans across the globe. I would like to say a huge thank you to the pupils and teachers of – Our Lady and St Joseph Catholic Primary School for allowing the children to take part. The coins will be on show in the new Museum when it opens in July 2017. 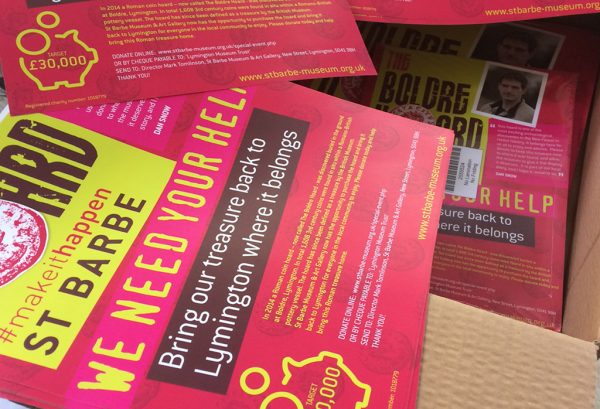 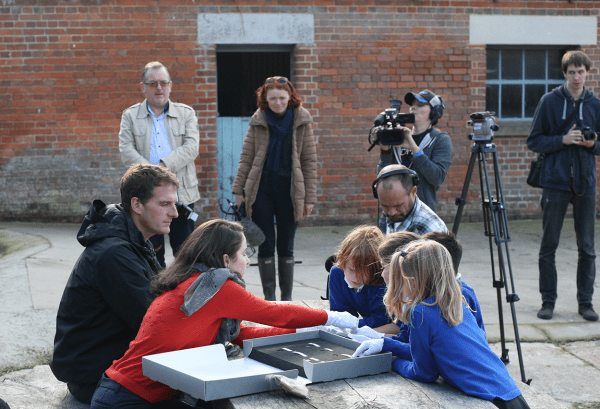